Read the latest news about type 1 diabetes advocacy and meet the people making a difference.

In 2007, there were only 28 people in Mali under the age of 25 with diabetes. It wasn’t that type 1 diabetes (T1D) didn’t exist in the African nation—rather the condition wasn’t being diagnosed or treated sufficiently, causing countless lives to be lost.

Two friends intervene to turn around a humanitarian crisis

Two friends founded the charity in 2015 after realising the silent suffering of people in Southeast Asia. Many people with Type 1 Diabetes (T1D) in the region had no or very limited access to life-saving treatment and were not surviving. The organisation began supporting 15 young people in Myanmar and has since expanded to now have nearly 600 in their care across Southeast Asia.

A collaborative advocacy campaign of five diabetes organizations resulted in a significant investment of more than $300 million over 4 years from the Australian Federal Government. The cost of CGM including consumables (sensors) is around $5,000 per year, which is now fully subsidized for all Australians with type 1 diabetes.

$2.7 billion dollars of research and decades of hard work brings T1D community closer to a cure

Thanks to recent advances, people with type 1 diabetes (T1D) could potentially be freed from their blood-glucose monitors and insulin injections for years, or even decades. 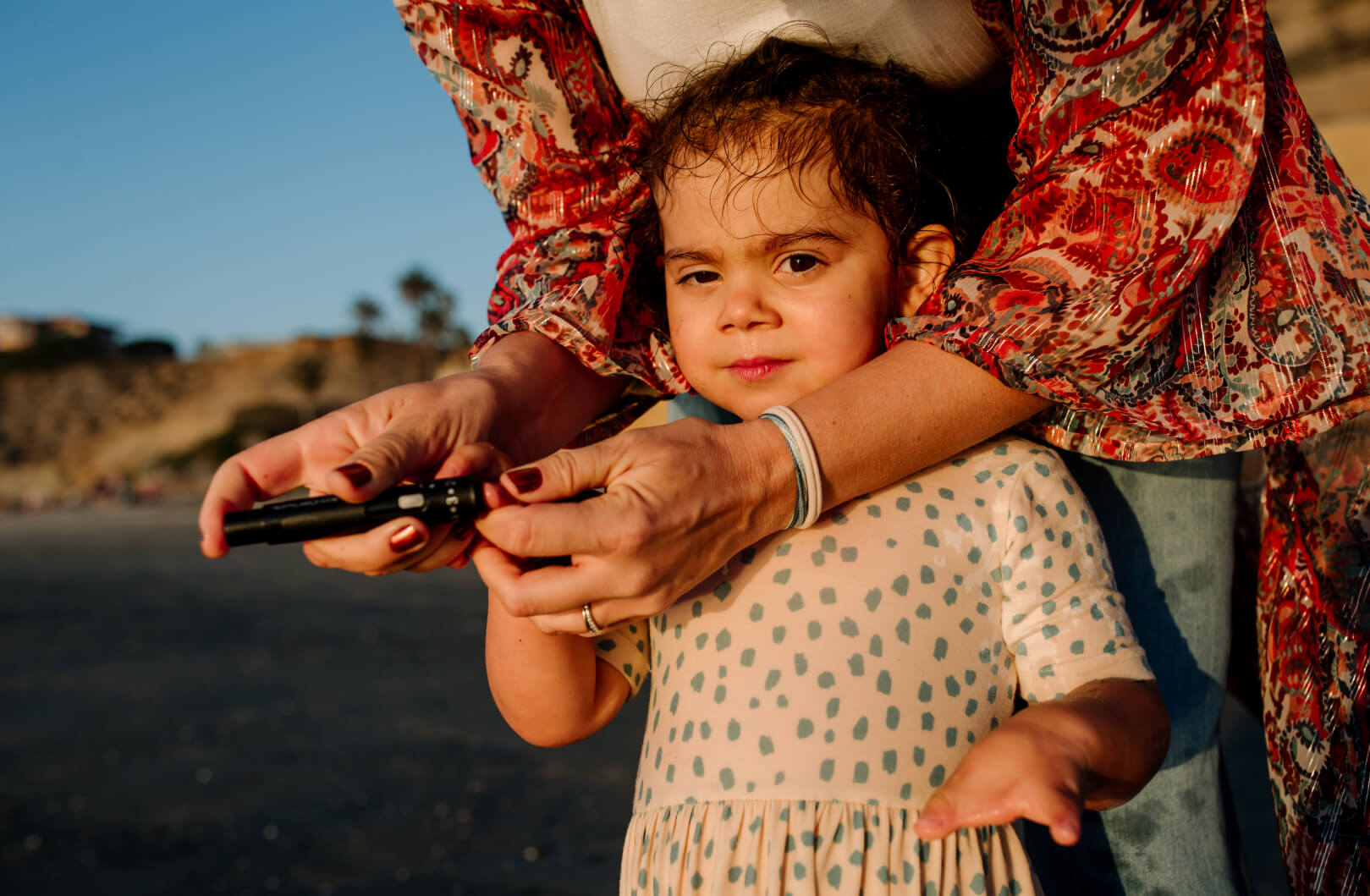